Hosting
VIDEO PRODUCTION
BLIND GAMER
Steve Saylor is a Toronto-based podcaster, radio host, Blind Gamer, YouTuber, Twitch Streamer, Graphic Designer, Content Creator and College Professor all while being blind! Starting in 2015, his entertaining YouTube series “Blind Gamer” fuses humour with his passion for playing video games while being very bad at it. He has generated good PR for the following brands and has garnered positive Media Coverage as a result.
BEHIND THE VINYL
With 133+ episodes, Behind The Vinyl became a stable feature on the Toronto Radio Station, boom 97.3. Artists would sit down behind a turntable and play their songs on vinyl and talk about how they made that song. Steve was responsible for conception and production of this series.
THE MADE IN TORONTO TAKEOVER
As part of the 93-5 The Move Team (now Flow 93.5), Steve was responsible for the social presence of “The MADE IN TORONTO Takeover” a whole day event celebrating local Toronto Hip Hop Artists that turned into a one hour show every Sunday to Thursday.
97.3 SECONDS
In addition to boom 97.3’s Behind The Vinyl series we started to garner attention by PR agencies and celebrity representatives in wanting the station to shoot a video with their clients. Because most of them were not musicians, we had to come up with a new concept called 97.3 seconds. We decided upon a concept where we sit celebrities in a chair, put headphones on with music blaring in their ears. All while the entire time had 97.3 seconds to tell their best story ever.
93-5 THE MOVE REMEMBERS BIGGIE
On the 20th anniversary of Notorious BIG’s passing, I was tasked to create a social media video to celebrate and remember him. In my research I found that some of the on-air announcers at the station had very distinct memories of Biggie and his music. Including a story of one announcer who met him and spoke to him 4 days before he passed. This project went from a social media video to a full blown short documentary that was well received in the industry.
GRAPHIC DESIGN
With a passion for graphic design for 20+ years, Steve taught himself Photoshop in high school and kept adapting his low vision to learn the basics of graphic design. He has had his work seen by millions of people within the Greater Toronto Area and globally. Below is a small example of work that has had a massive impact on the brands he created designs for. 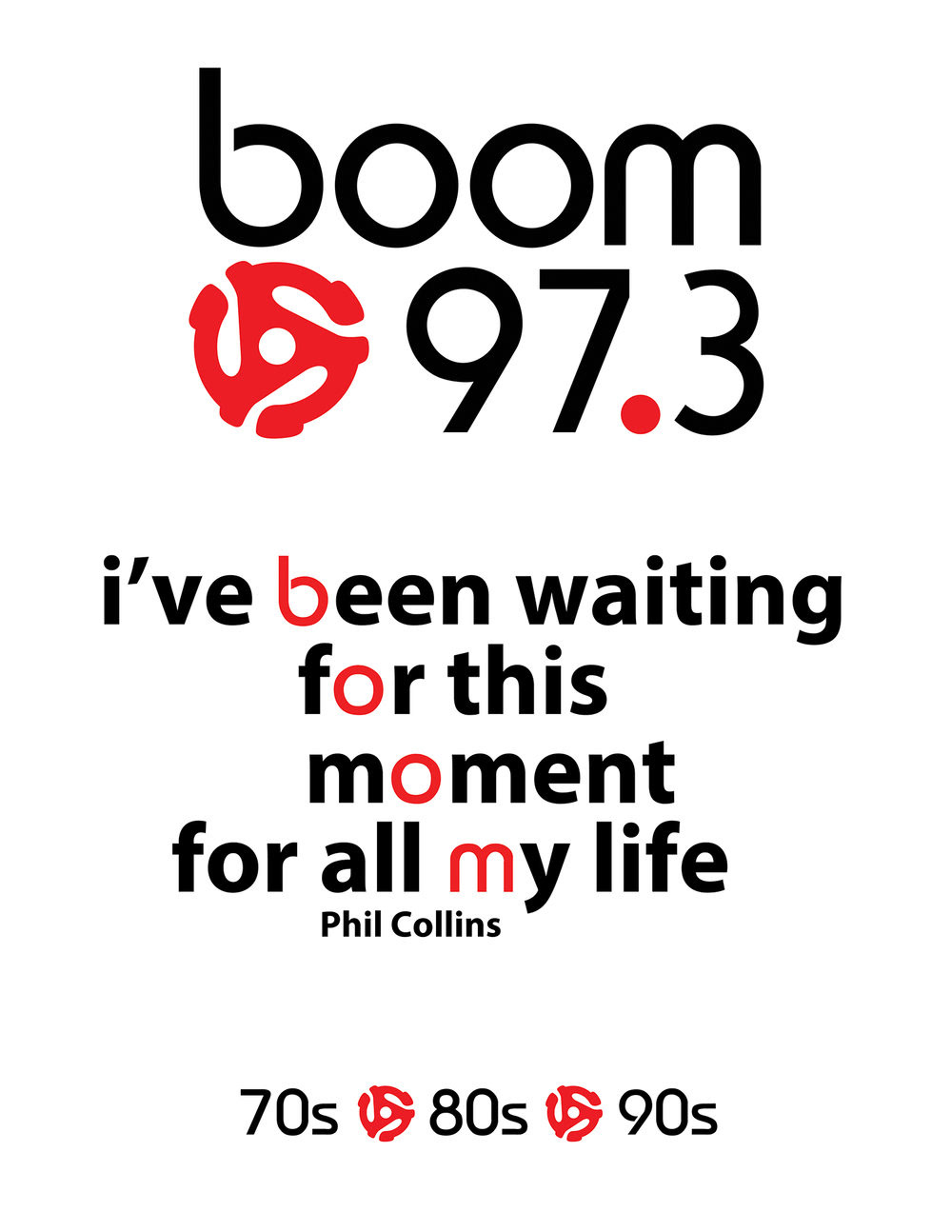 boom 97.3 Bus Shelter ad. Graphic has a white background and the text reads "boom 97.3. I've been waiting for this moment for all my life. Phil Collins. 70's 80's 90's." The lyrics displayed has the letters b o o m highlighted in red to show the name of the station hidden in the lyrics of the song.

Flow 93.5 FM All The Best Throwbacks Banner. The banner is all black with logos of artists. The logos alternate colors between pink and white. 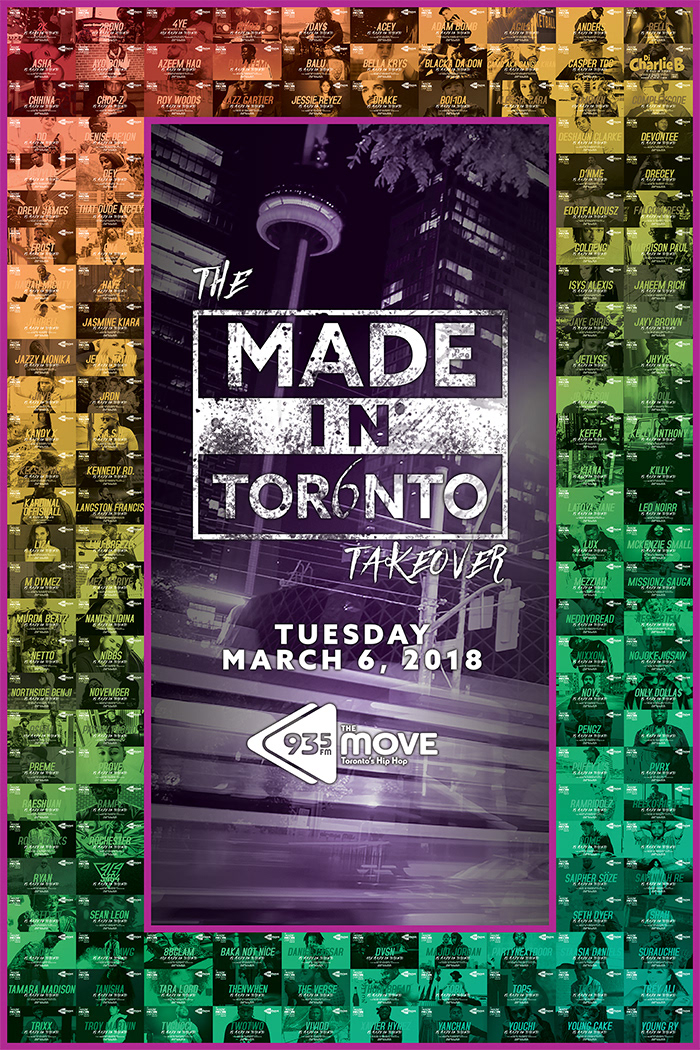 The Made in Toronto Takeover poster. The poster showcases over 300 local Toronto artists in a border around a Toronto cityscape to show how many artists played at the event. 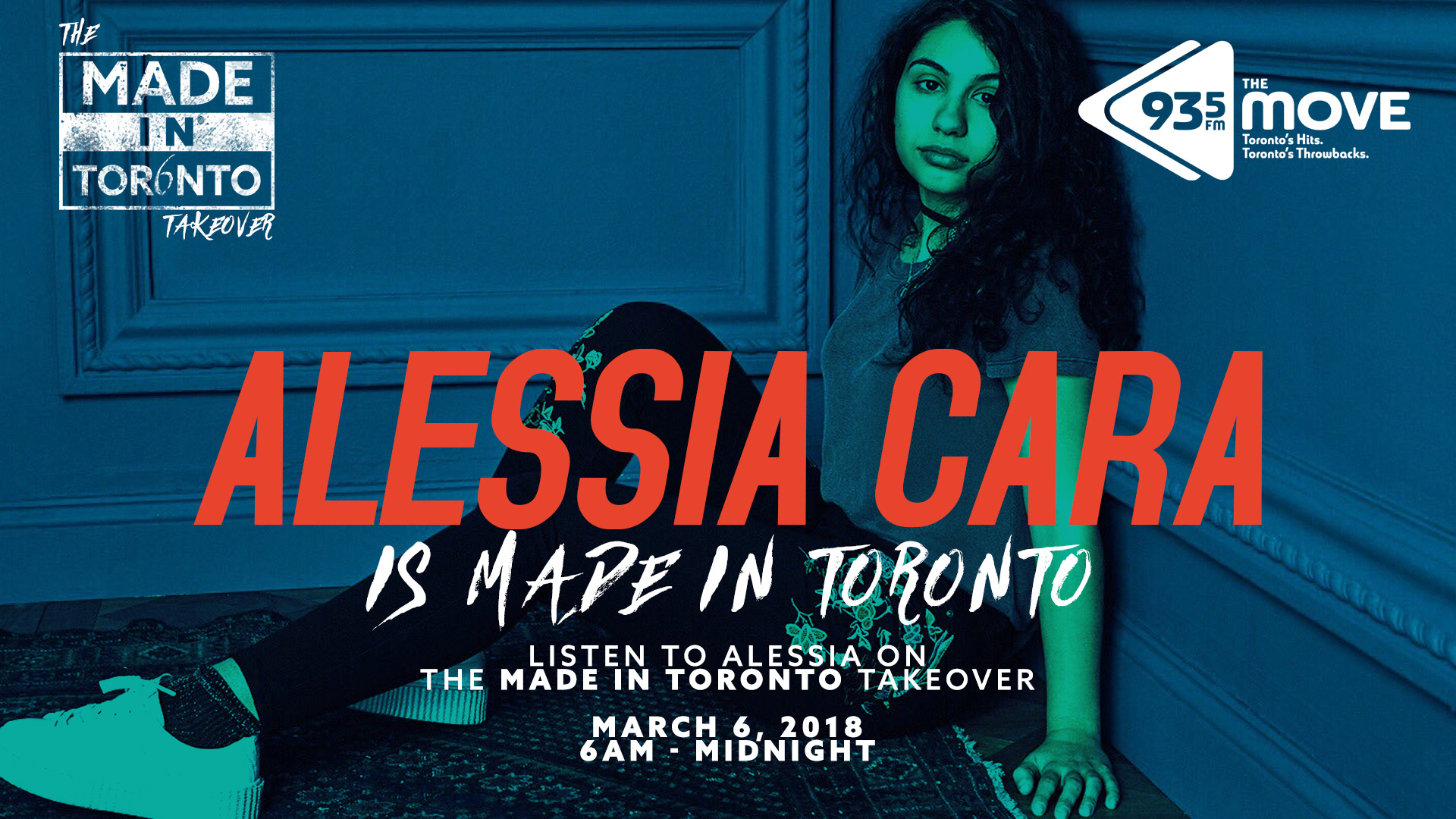 Photo of Alessia Cara with a blue and green filter. The text reads "Alessia Cara is made in Toronto." 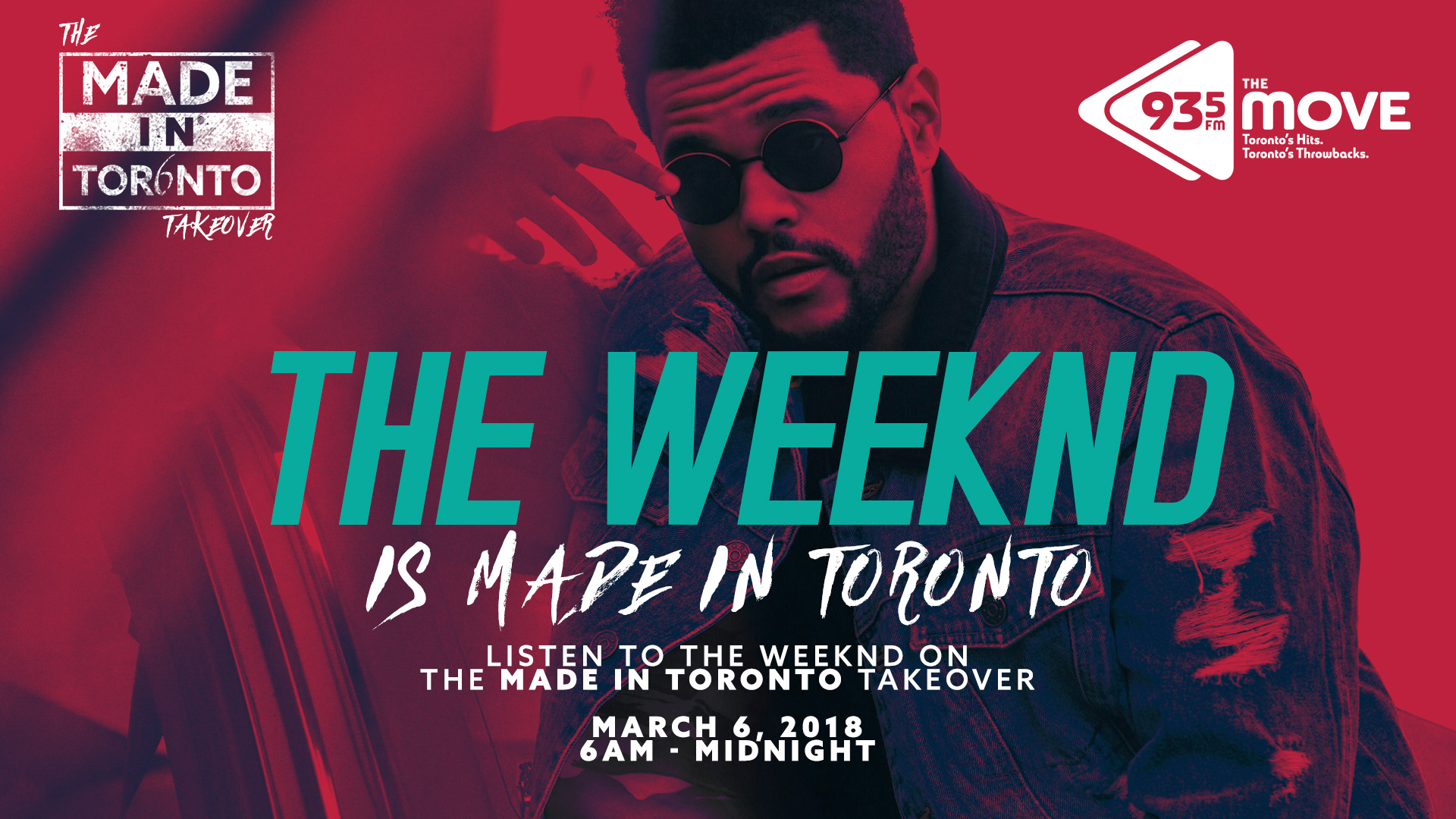 Photo of The Weeknd with a Red and Blue filter. The text reads "The Weeknd is made in Toronto." 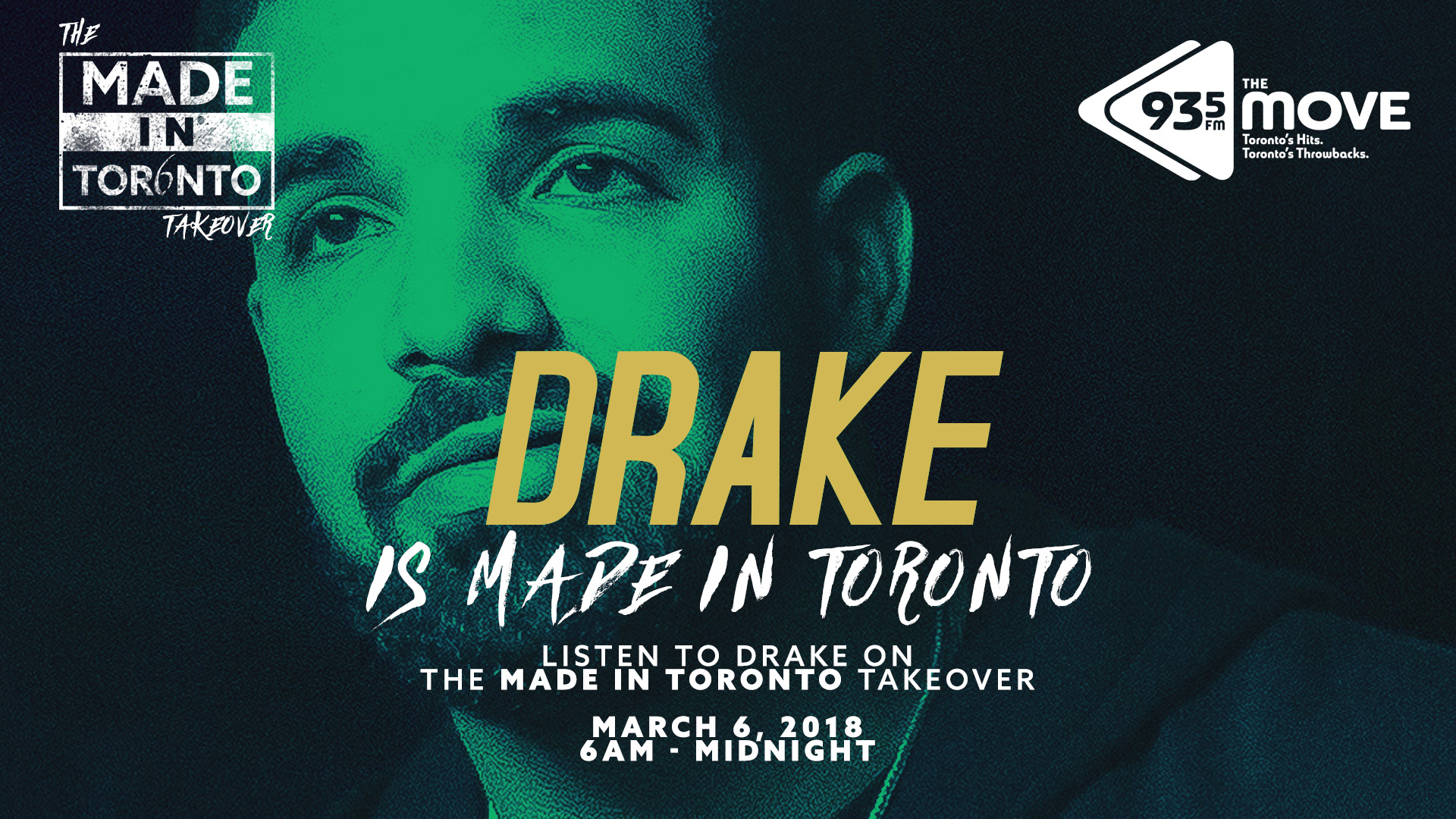 Photo of Drake with a green filter. Text reads "Drake is made in Toronto" 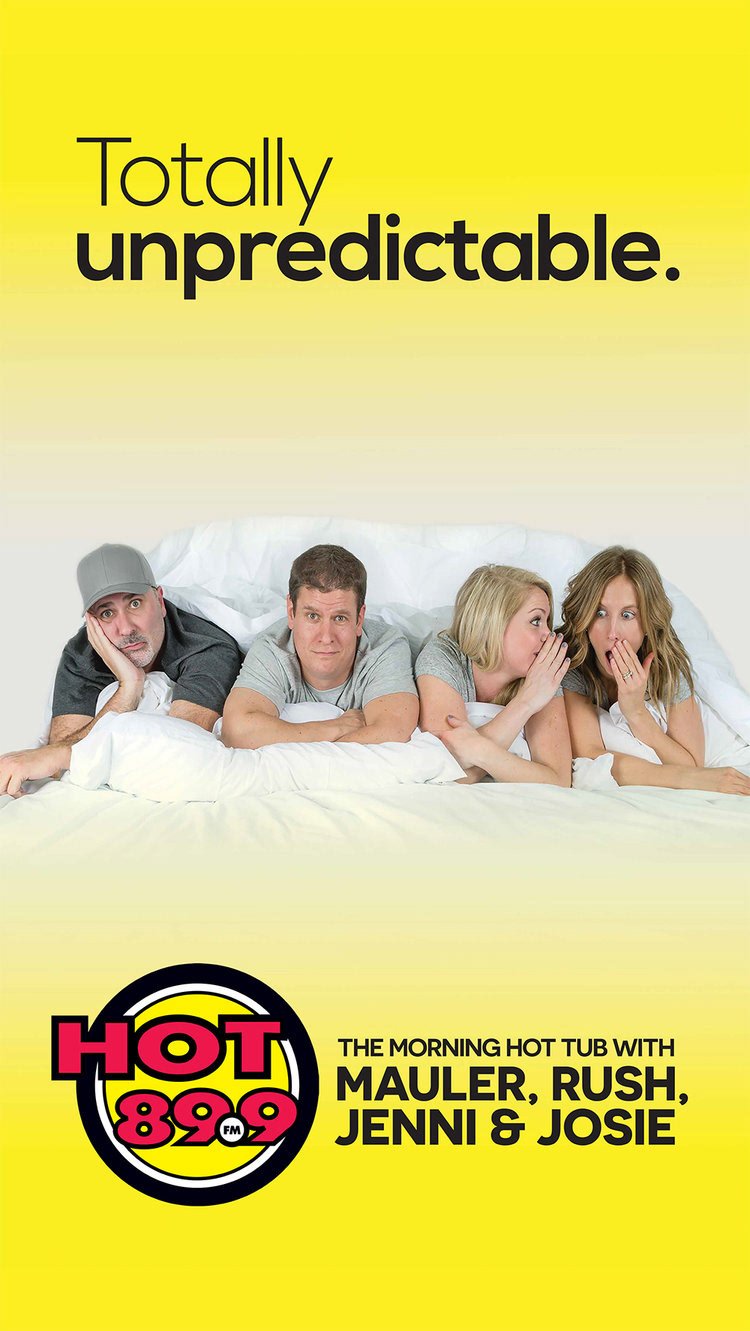 Hot 89.9 Banner. Photo is the morning show hosts sharing a bed. The text reads above their heads "Totally unpredictable." 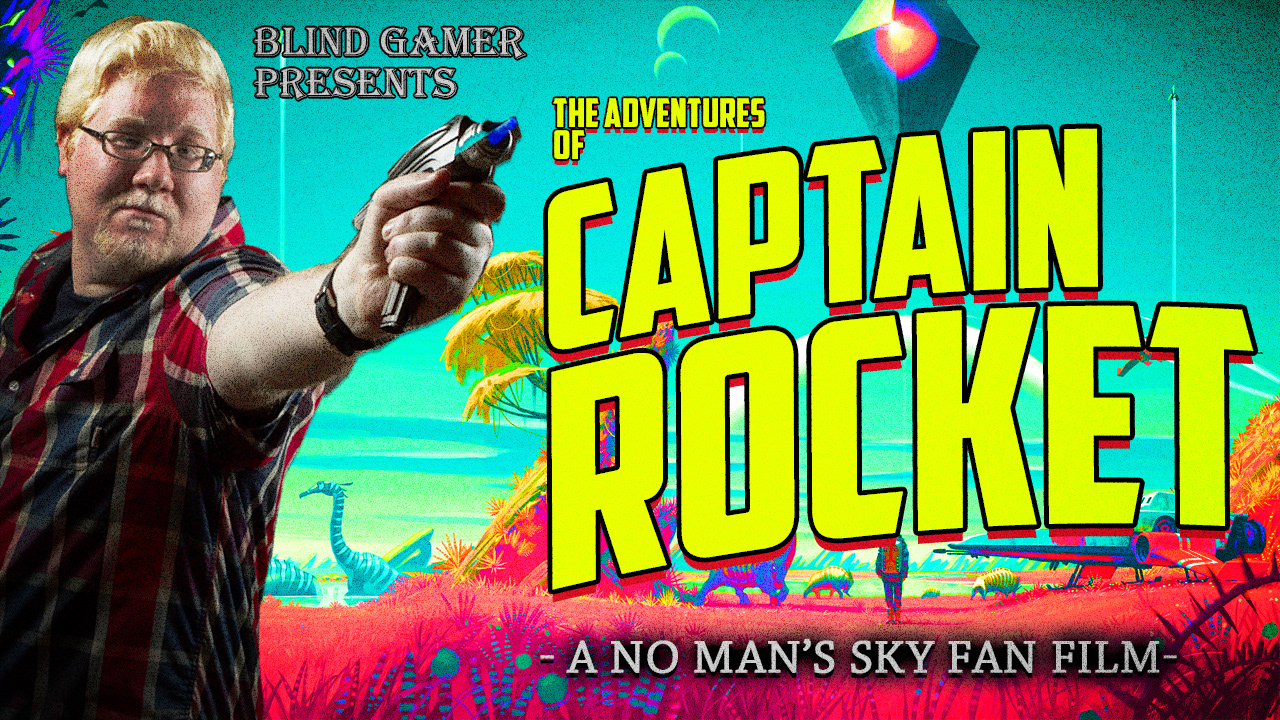 Screenshot of the game No Man's Sky. Photo of Steve is overlayed on the left where he's pointing a laser gun towards the center of the image. The text is in a stylized font that reads "Blind Gamer presents: The Adventures of Captain Rocket. A No Man's Sky Fan Film." 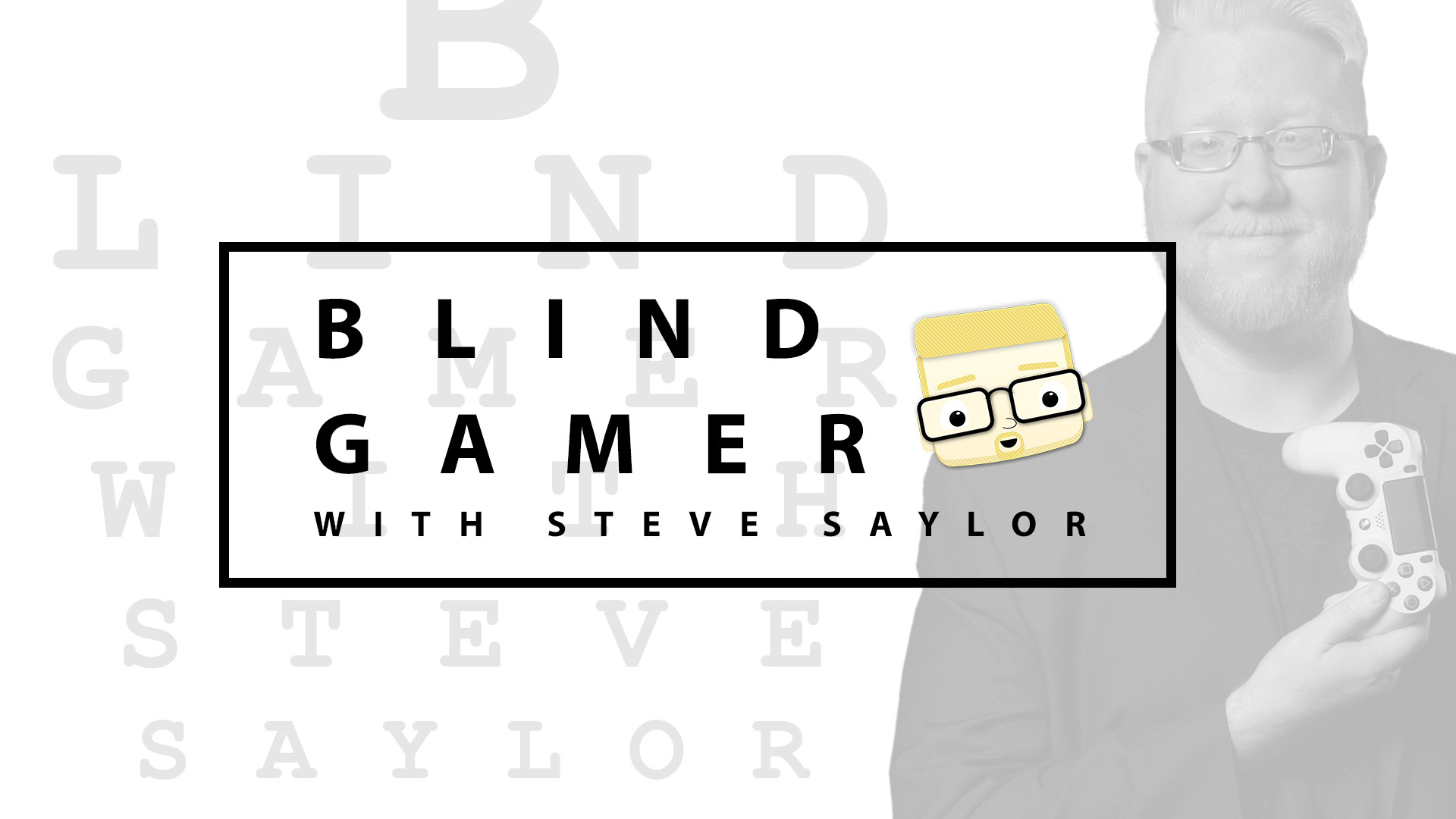 Photo of Steve Saylor holding a controller. He's semi transparent on the right against a Blind chart that reads "Blind Gamer with Steve Saylor." 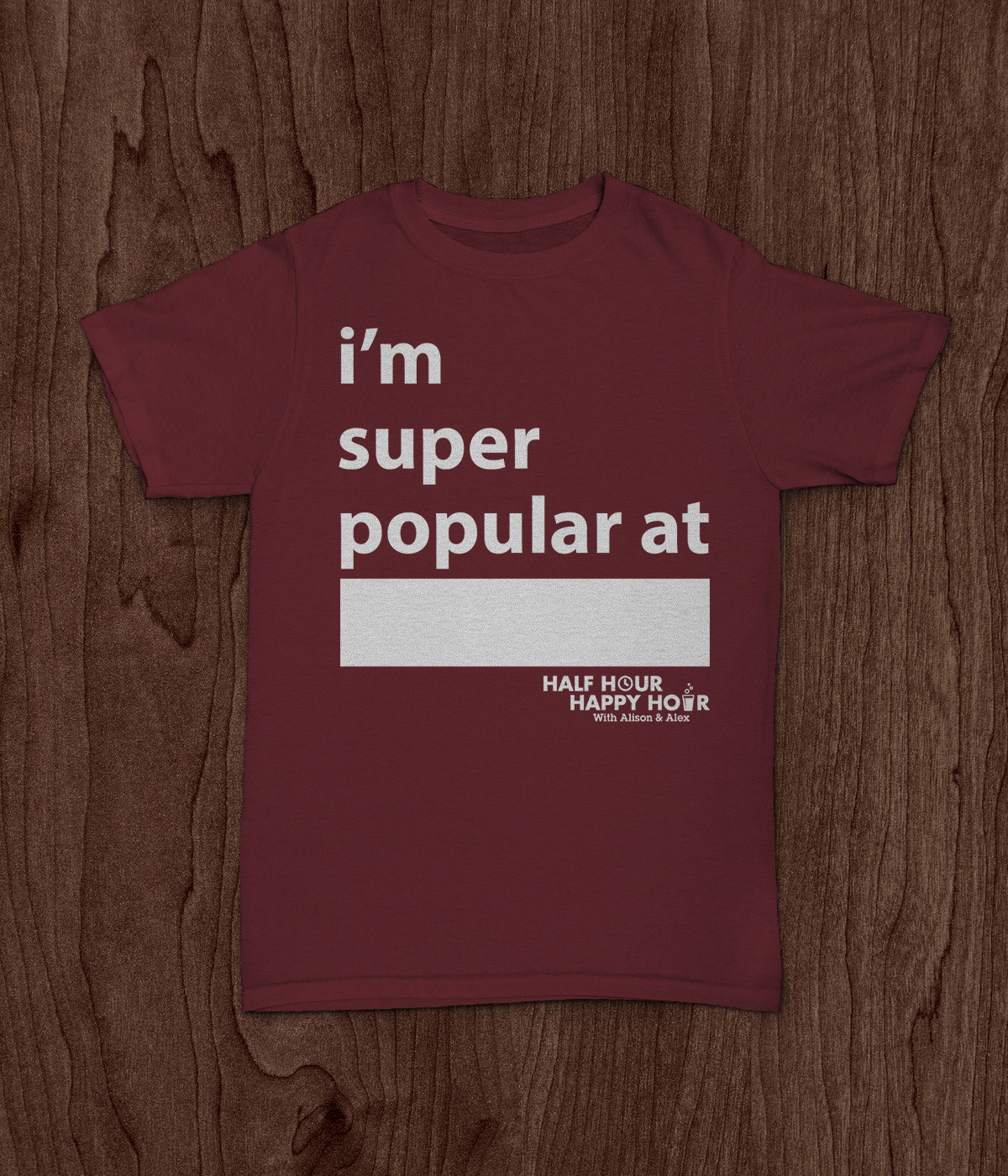 Photo of a t-shirt with a graphic design on it. The text reads "I'm super popular at blank" and the blank is there to fill in whatever the wearer wants. 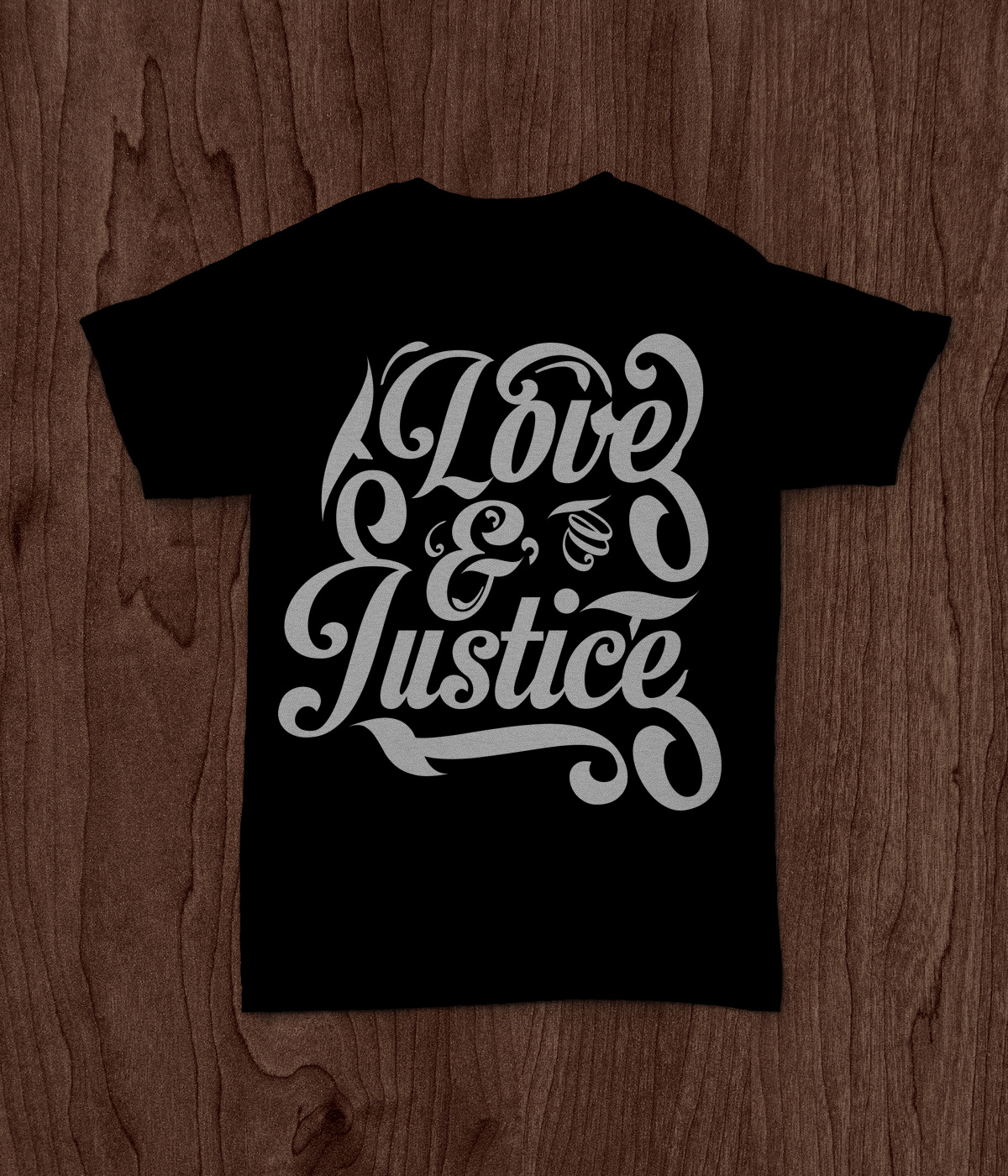 Photo of a black t-shirt laying on top of a wood table. The text reads Love and Justice in a stylized font.

IGN PORTFOLIO
I had the pleasure of working with IGN on several graphic pieces for their website and YouTube channel. You can see some of that work in the gallery below. 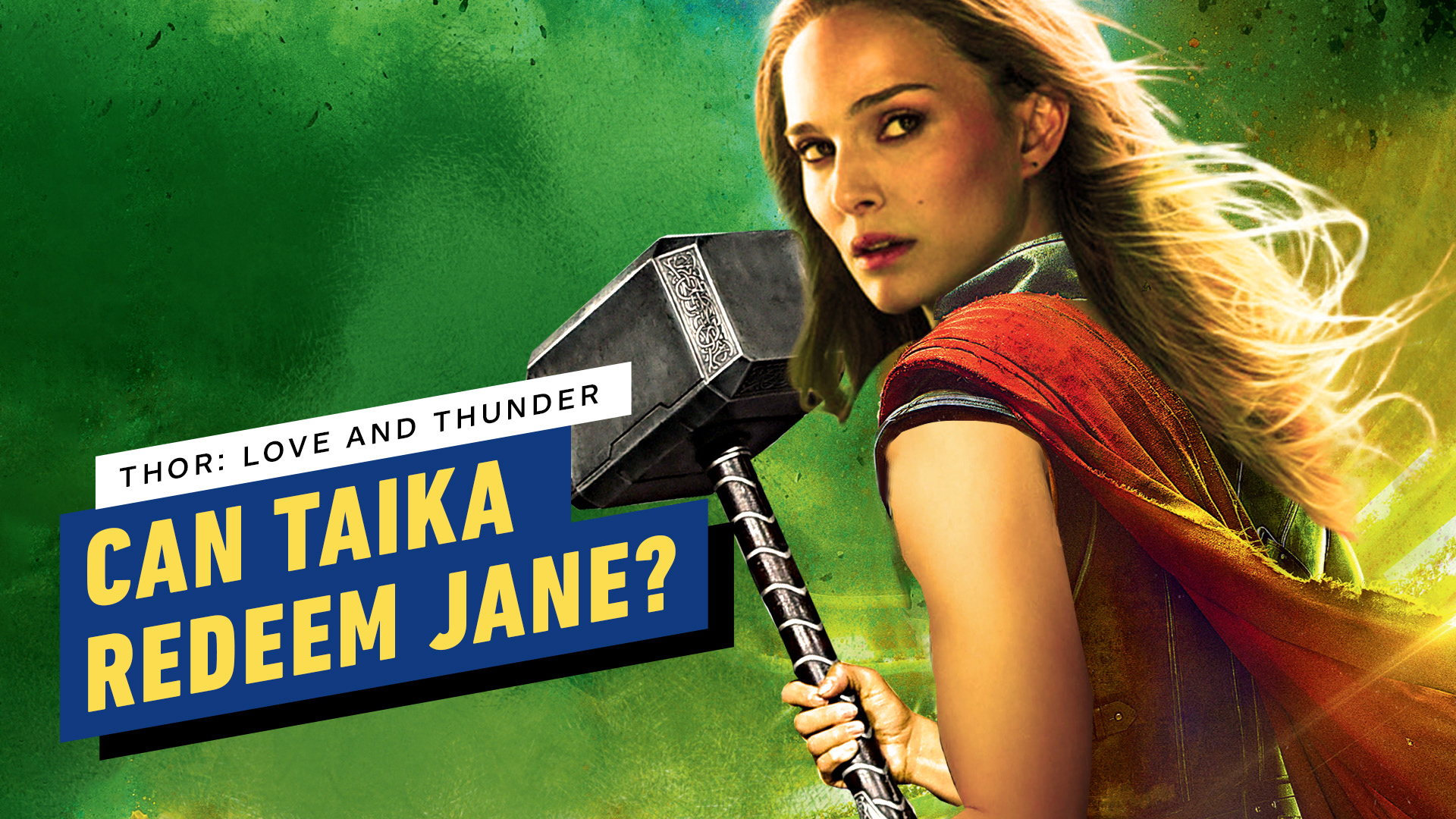 Photoshopped version of Natalie Portman as Thor as she's holding the hammer and has the Thor costume on. The text reads, "Thor Love and Thunder. Can Taika redeem Jane?" 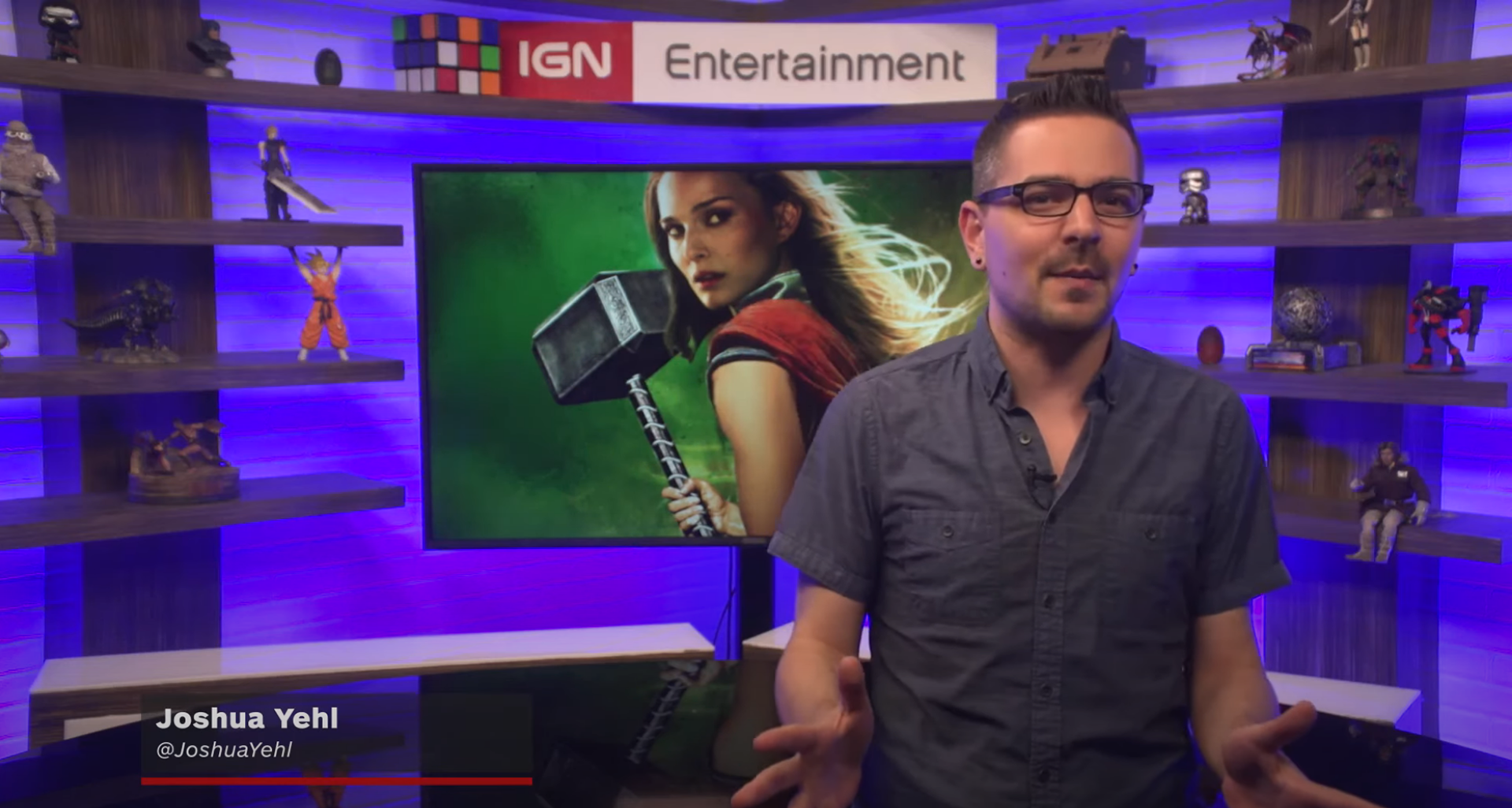 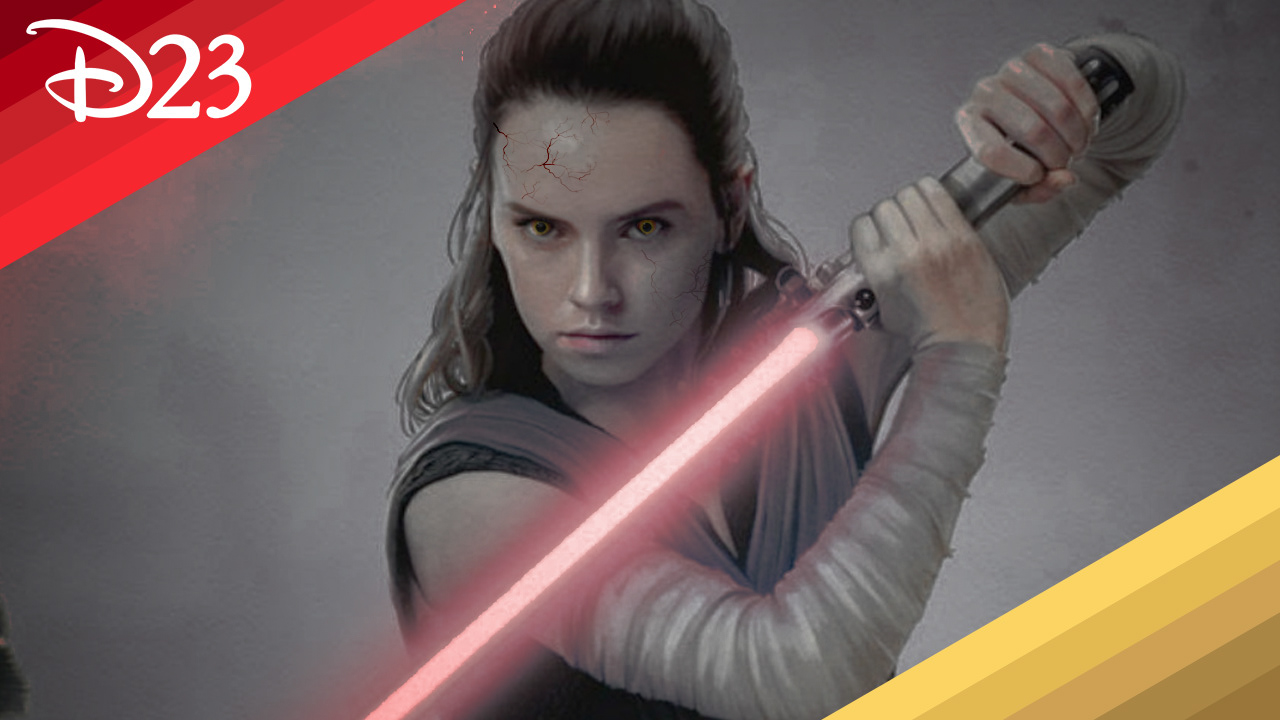 Daisy Ridley as Rey in Rise of Skywaker. This was a photoshopped version of Rey when it was announced she may had been a dark Jedi. She's holding a Red Lightsaber, her skin is pale and has red scars across her face. Her eyes are dark yellow. 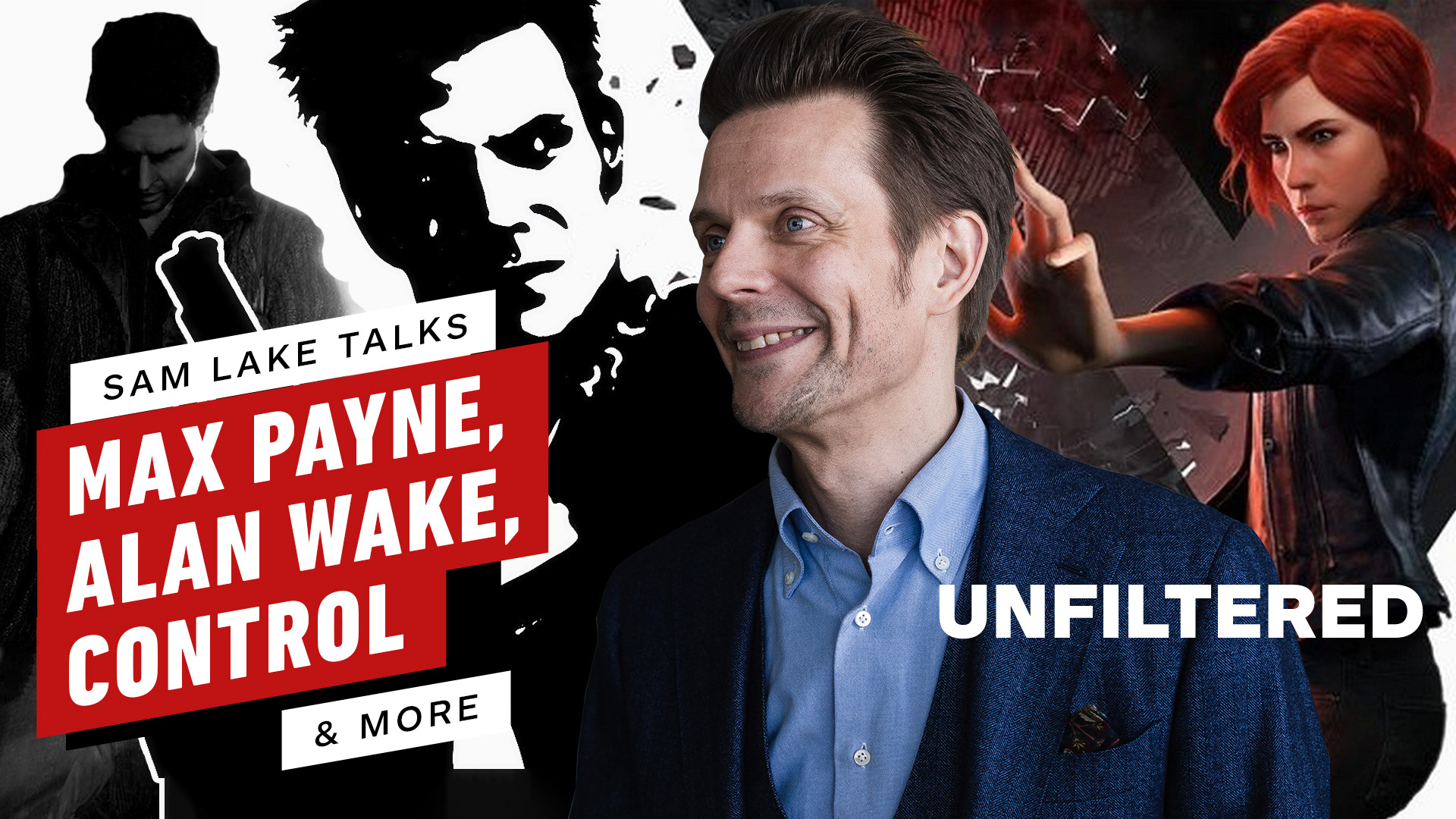 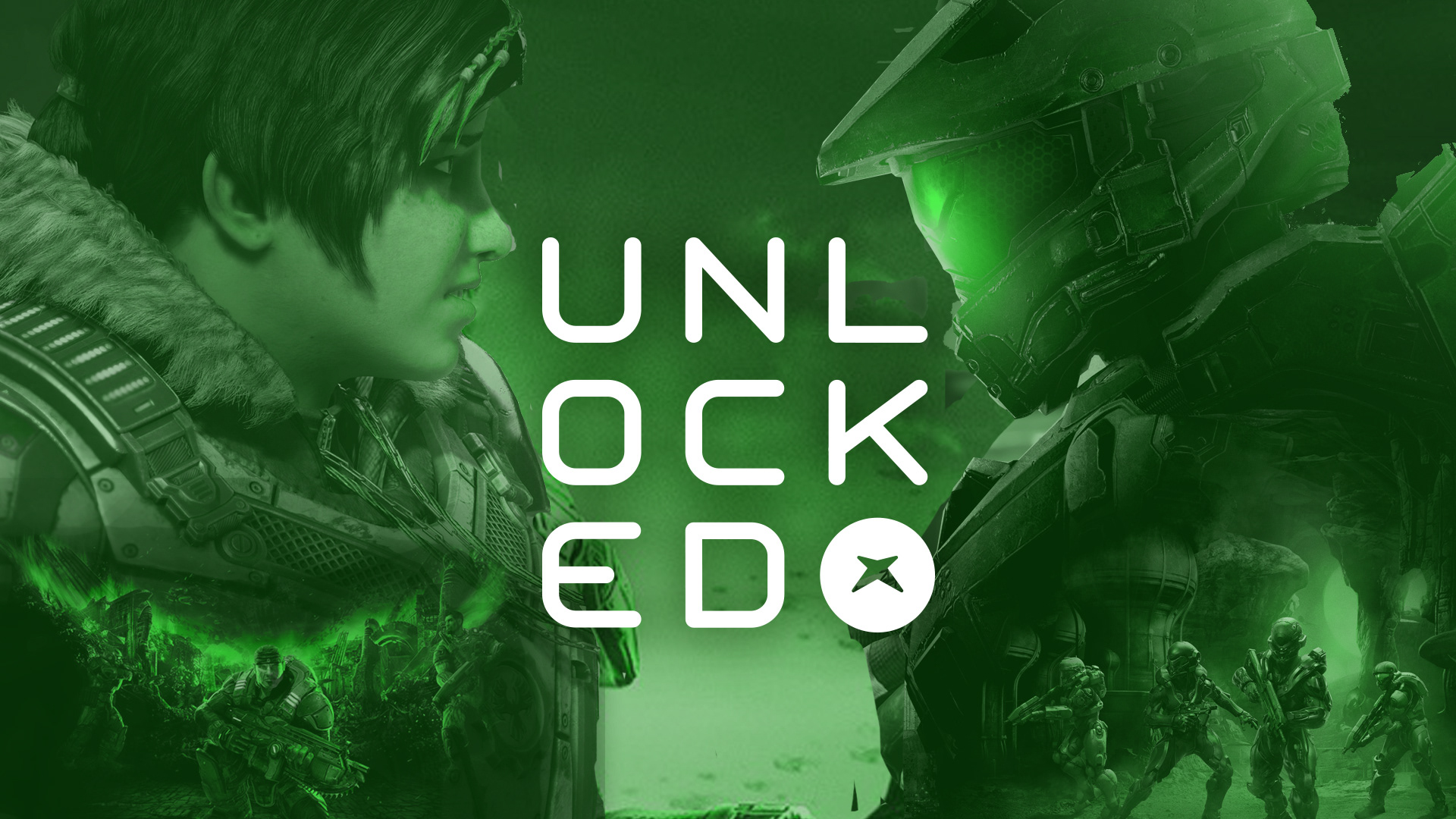 Green filtered photo of Kait from Gears 5 staring at the Master Chief from Halo. The text between them reads, "Unlocked". This was the TV background image that was used on the IGN podcast Unlocked. 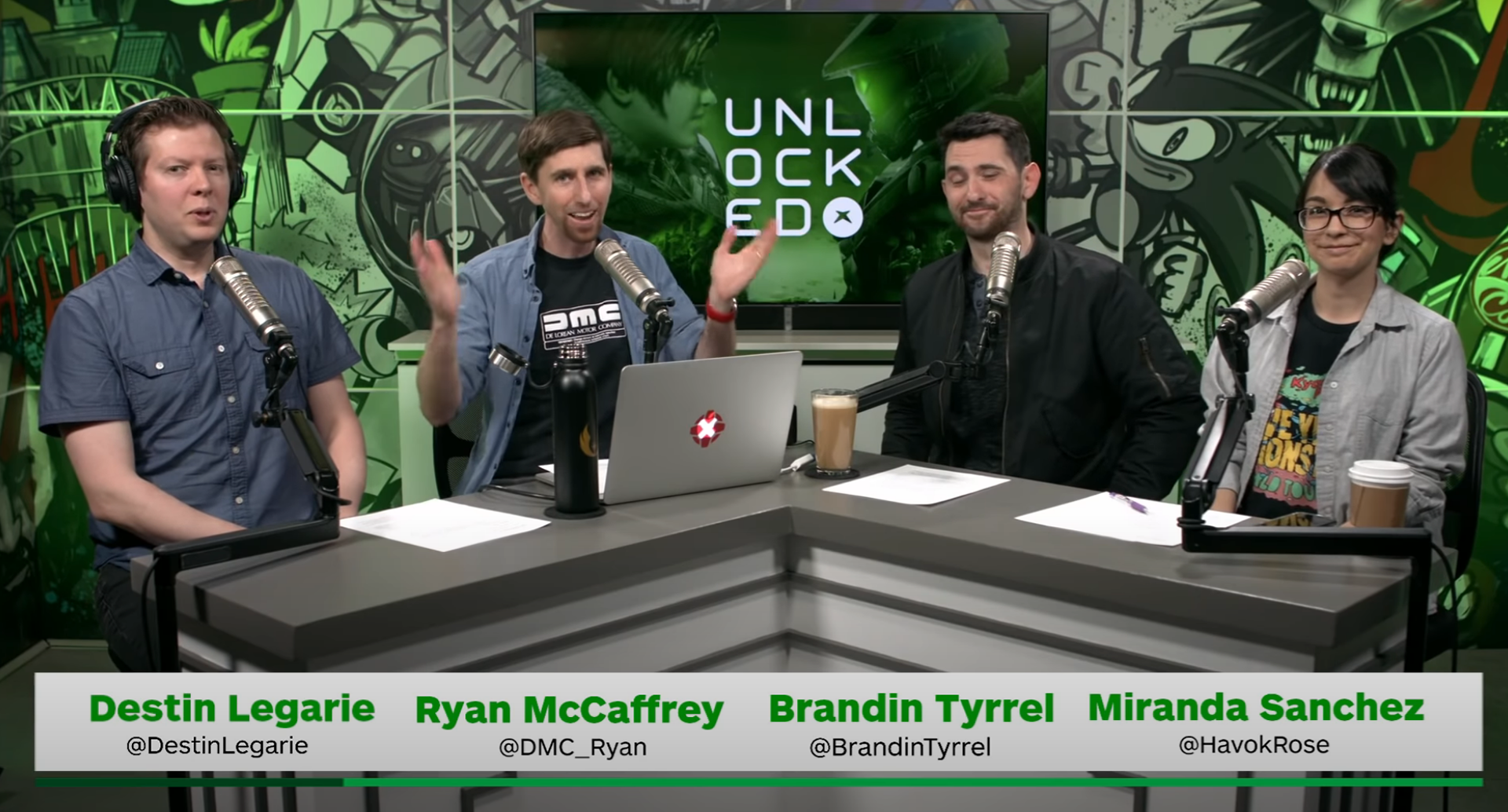 Screenshot of the IGN Podcast Unlocked where my graphic was used as the wallpaper on the TV behind the cast. 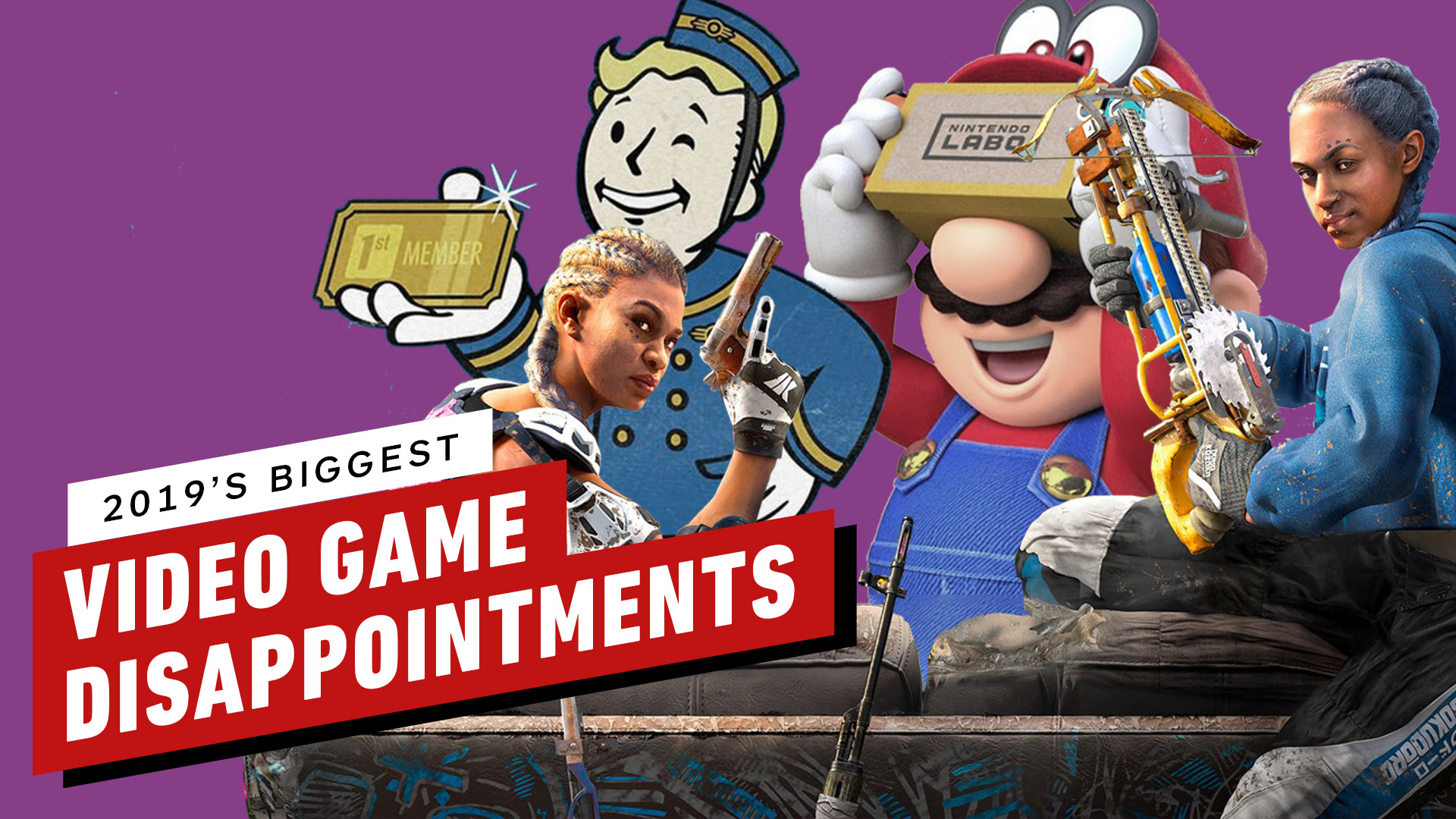 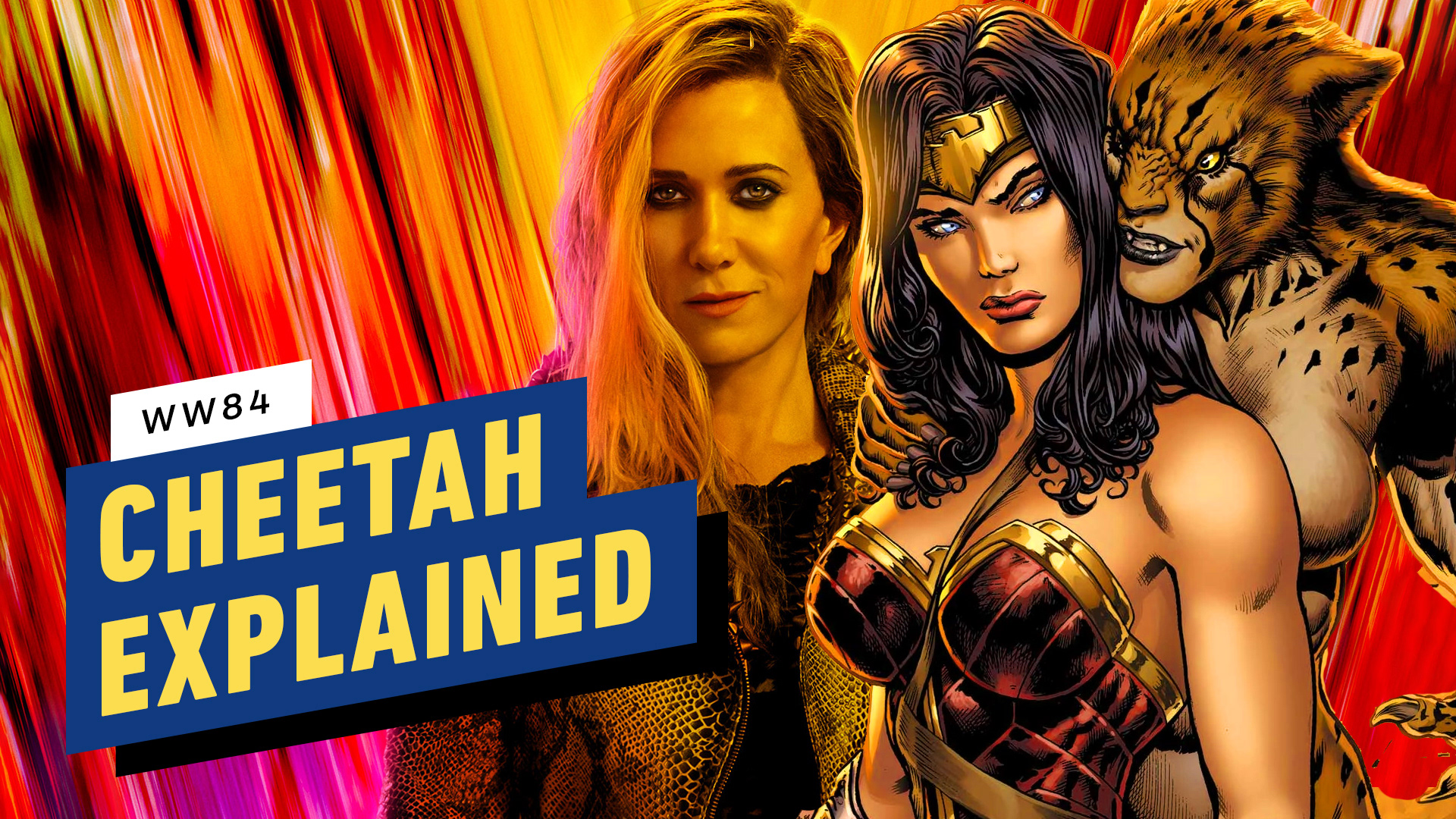 YouTube Thumbnail of Kristin Wiig in her Cheetah character poster for Wonder Woman 1984 and a comic book version of Wonder Woman looking at Cheetah from the comics. Text reads "WW84. Cheetah Explained." 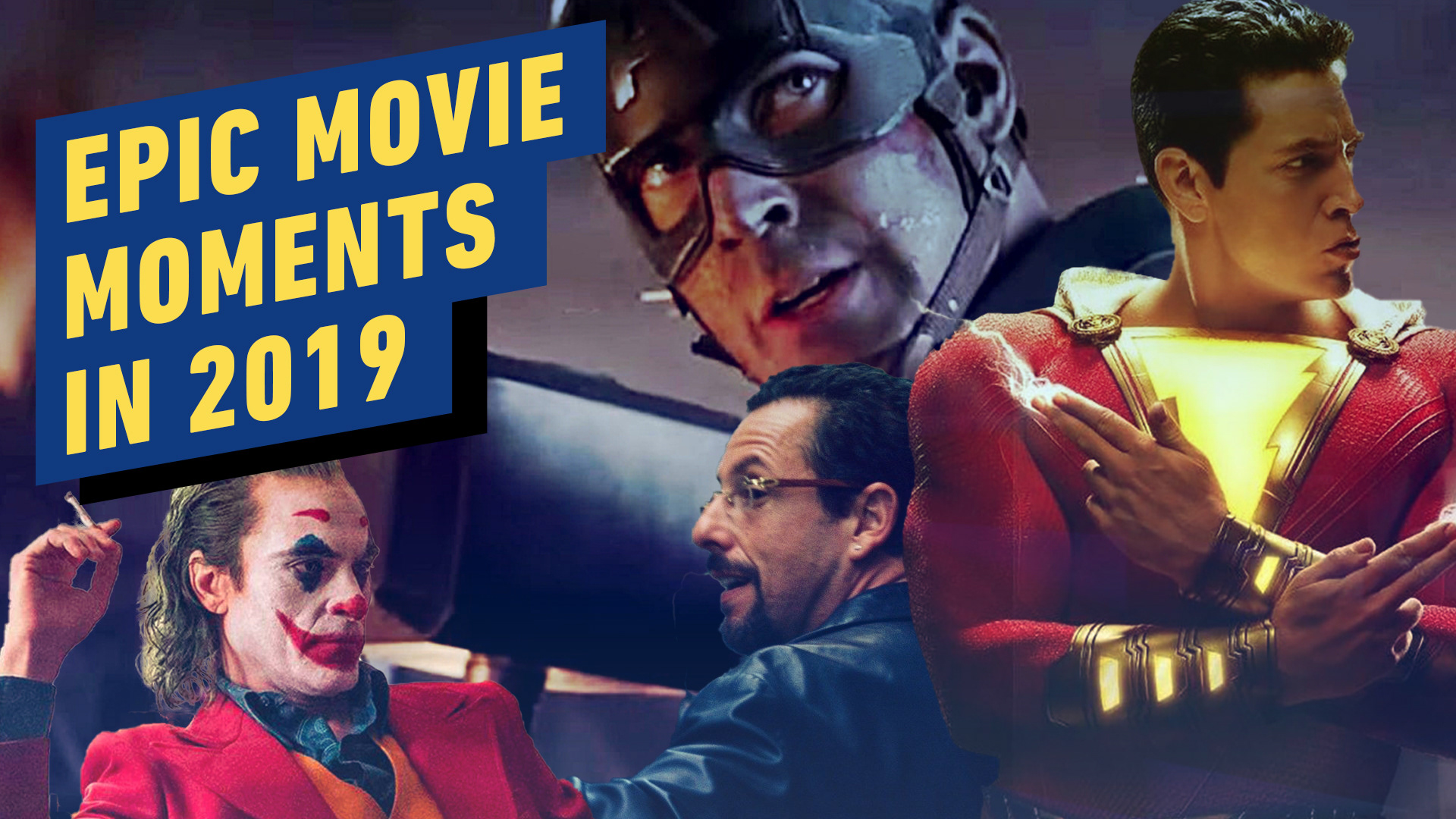